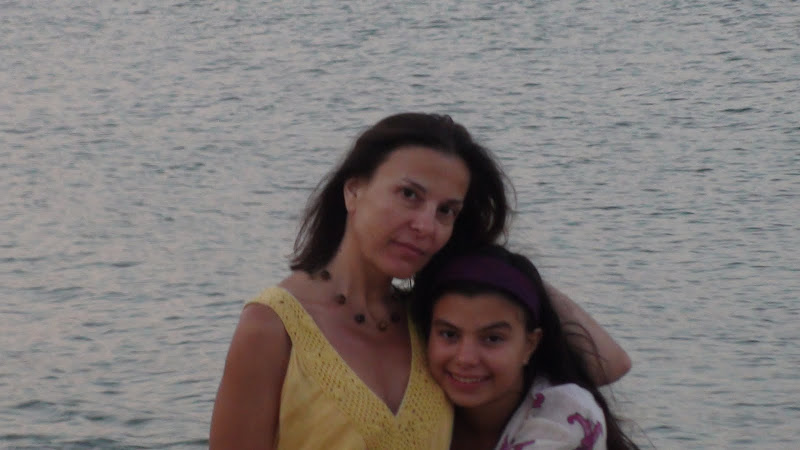 : active member of UNECO; member of the Board of the Managers of Association “AMIGO” – Active Youth Initiatives for Civil Society; volunteer-mentor at Association “Volunteers Bulgaria” 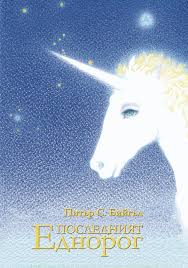 Kalin Nenov – coordinator of the virtual campaign of Place for Future, translator, editor

: core member of the Human Library Foundation, creator and coordinator of MREDJAN (a civic action network), participant in “Ecological and practical” (a Bulgarian educational website)

Civic experience: volunteer in Green Balkans, For the Earth (Za Zemiata), For the Nature; participant in over 500 international environmental electronic campaigns; “specializes” in forest protection, climate change, and the role of personal choices

Academic qualifications: BA in English Language and Culture at NBU; currently doing a Master’s degree in Translation, again at NBU – European masters in translation also there.

here (in Bulgarian only) 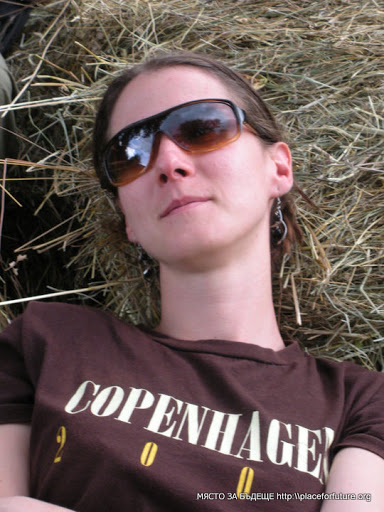 I wish our project, which definitely is pilot and innovative as a spirit and conception, to become a stable center of ideas, strategies, plans, places, and people, and mainly to help the stable development in places, which are already affected or are going to be affected by Bulgarian greed for short-term profits. By the proper people, and events, and purposive synergy to present the project and to draw as many as possible concerned people in it. To make other people take interest, to make them consider and plan their own life in another way, starting to account and counteract the factors pollution, noise, ugly, unsystematic, uncomfortable housing development, and pulling down. To start thinking and practically acting for the sustainable development in their home, neighborhood, town, country… To clear the environment protection and the green idea from the collected clichés, and the exhaustion of the inaction of institutions, with impudent, unscrupulous leaders in their head, and to infuse new ideas and strategies for the work with people and reaction against Bulgarian brains and criminal carelessness. I imagine, that the people, involved in this project, will have created AN IDEA, much as active citizens, responsible for their and the next generations’ life and progress.

I wish the result of this project, after a year, to be a network of students, aiming sustainable development of the environment and the protection of nature. We will call them THINK TANK. And, after the project, they will start to plan their life according to the principles of the sustainable development, and to work in universities, awakening their colleagues and lecturers. They will start working in the local society, in their neighborhood, among their relatives, acquaintances, friends. They will pass their experience to a wide range of people, take part in other events, and initiate events by themselves.

In my view, in the project we should stake on the provocation, the challenge, the personal example, the non-traditional presentation of ideas and conceptions, and the individual approach. Apart from the ordinary, conventional presentations, meetings, discussions and round-table discussions, to provoke our target group with something, which after being visually presented to them, make them think the whole day…

The main idea of PLACE FOR FUTURE is TRAINING, INFORMATIONAL, EDUCATIONAL.

But I wish this project TO BE REMEMBERED AND USED as a successful, working model.

What are we going to do?

Place for Future is an opportunity to combine new and different approaches, enjoyment and care for the environment with education, meeting new people, organizing workshops, open-air concerts, seminars, discussions, round tables, and informal learning from the personal example set by the members of the project.

We were brought together by our caring for the future of our favourite spots, in nature and the city alike. 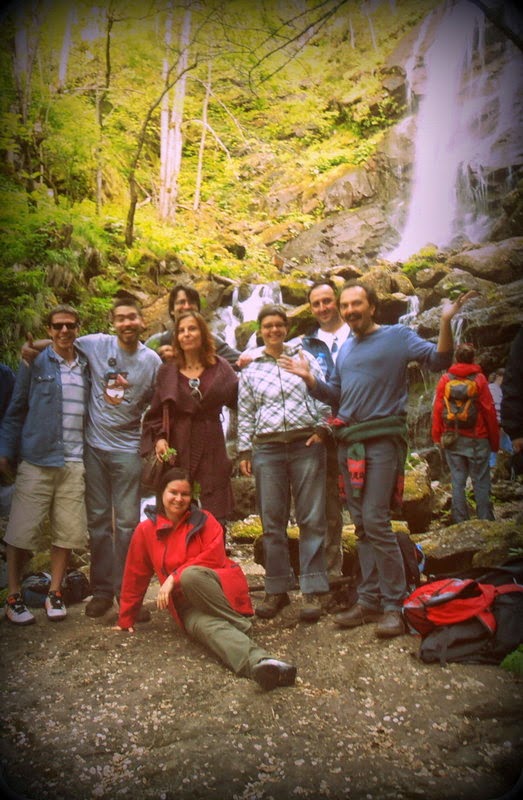 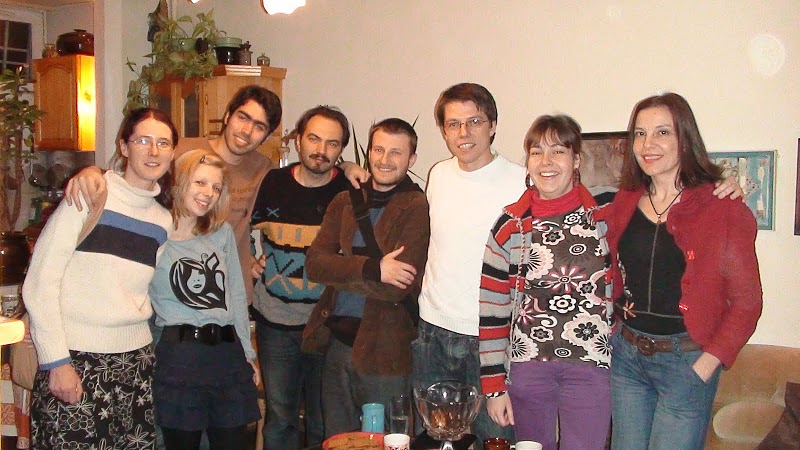 Young and committed, responsible and cheerful, ambitious and daring – an inspired team of friends and like-minded folks, still learning from one another and enjoying our work – because we plan, reflect, party, participate, create, give our best, offer solutions for the type of development that does have a future.

Who else takes part?

Our partners are For the Nature Coalition of non-governmental and civil organizations, New Bulgarian University, Sofia University St. Kliment Ohridski, and…

You are the future. You are concerned about the fate of Irakli, Sinemorets, the Knyazhevo Woods, Strandja and all the other heavenly, still virginal places around Bulgaria… and not only.

You sympathize with those citizens who not only protect Bulgarian nature and cultural heritage, but also set an example of honourable human and civil conduct.

You are an inquiring, seeking and active person, interested in the world around and helping change it for the better.

You believe it’s important to know your civil rights and learn how to uphold them.

You understand the benefits of civil activity and wish to get involved with a project, idea or event of your own.

You wish to find out more about the people who struggle to help the Rhodope Mountains, Vitosha, the Russian Church in Sofia, the Bulgaria Grand Hotel survive… Who organize tourism that fits in with the environment. Who stand up for their rights not just for themselves, but for the whole of their community. Who offer sustainable ways of development. Who are not afraid to be different, because their difference builds upon principles and values. Who see a point in being concerned about their fellow beings and draw satisfaction from deeds whose fruits will be gathered by the generations after them.

Who are invisible today – but shall be talked about tomorrow. Who think and act now, so that we human beings will be around also in the future.

You are a student, lecturer, university administrator…

You’re familiar with interesting and active people and initiatives which may enrich our understanding of the social world.

You have ideas that you want to see come true: make a movie or clip, write an essay or article, plan and conduct a survey, organize a meeting or debate…

Look for us here (http://placeforfuture.org) or email us at place.for.future -at- gmail.com!