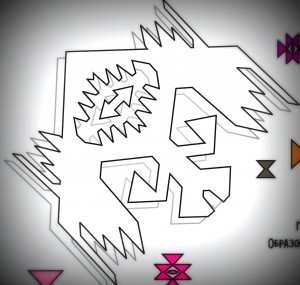 NEW AND TRADITIONAL COMMUNITIES IN EUROPE: BETWEEN PAST AND FUTURE. Visit to a byodynamic agriculture farm run by

in the village of Zhelen. Introducing the participants to the local community. The students split into work groups. lecture at Travelling University in Chiprovtsi 2015 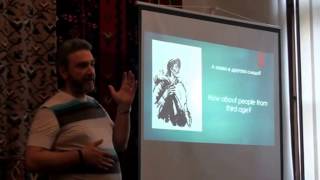 New and Traditional Communitues in Bulgaria Shows to the Traveliling University Discussions with the local community “’How to be more than students?

Or the unsuspectedutilities of learning while traveling”’ Where is the Musium in Chiprovtsi thanks the Travelling University The Story of Nord Western Bulgaria Some of our topics have brought together ecohumanism, new science, alternative culture and education, innovative forms of democracy and civic participation, ecology and environment quality. We have been weaving, like a Chiprovtsi carpet, the Place for Future education network, a community drawing its inspiration from a young tradition: the International Travelling University in the Municipality of Chiprovtsi and the region of Western Stara Planina in Bulgaria.

Our aim and passion is promoting cooperative culture and sustainable living. This means providing information and inspiration but also knowledge and reflection for those seeking a community, forming communities, struggling with the challenges of the new communal shapes, or wishing to develop a greater sense of community in their workplace or the various environments in which they live and communicate.

The topic of our next Traveling University is:

Traditional communities and behaviour models have been disintegrating; some have already become anachronistic. World-scale changes in our societies are so dynamic and unpredictable that they pose serious challenges to the capacity of inpiduals or groups to adapt. It has become increasingly difficult for groups to identify themselves on the basis of enduring, traditional interconnections. Identities seem to be ever more focused on personal choices, unfettered by long-lasting relationships and commitments. The structures, institutions and interactions fundamental to any society—family, matrimony, class oppositions and pisions, intergenerational, intersexual and interspecies relations—have undergone drastic transformations. At the same time, the necessity for new sustainable models of social behaviour, interaction and coexistence has become increasingly acute on all levels of social interrelations. 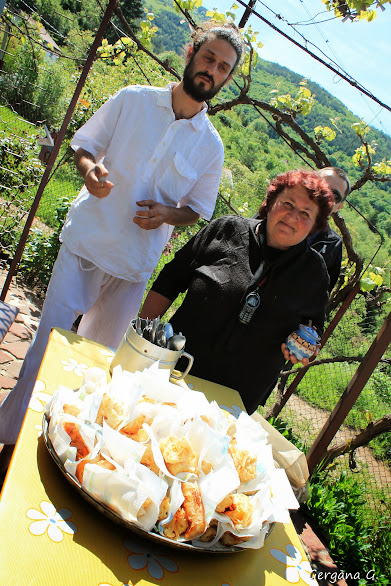 The ‘New Communities in Europe: Between Past and Future’ Traveling University invites us to reflect on the present and evolution of living in communities. Participants will get introduced to specific local examples of new and traditional communities in Northwestern Bulgaria. These communities have the advantage of being examined in their natural environment.

Last but not least, our Traveling University will stir us to debate and reflect.

We will talk about new and traditional communities but we’ll also try to live in a community, even if for a short period. Each day of the Traveling University will include:

We will focus on several topics related to coexistence and decision-making in a community:

CONTACTS OF ‘PLACE FOR FUTURE’ TEAM

The main institutional partners of our education network are:

For more information about our previous Traveling Universities,

All about our next International Traveling University in

Chiprovtsi 2015: New and Traditional Communities in Europe: Between Past and Future: Program

All about Spring University ‘Europe on the Go: Citizen Empowerment and Sustainable Development’, Chiptovtsi 2014:

All about Traveling University and Summer School for Sustainable Regional Development Place for Future, Chiprovtsi 2013:

The PLACE FOR FUTURE network is a broad alliance for informal and alternative education. Our priority over the recent years has been the introduction of sustainable development education and good practices into Bulgarian curricula; and bringing together Bulgarian academic circles with genuine civic initiatives and good practices of civil participation.

Shtastlivetsa’s ‘trademark’ are travelling universities. Traditionally, we have organized them in Western Stara Planina since 2009, on the principle of interdisciplinary education through field demonstrations and practice. 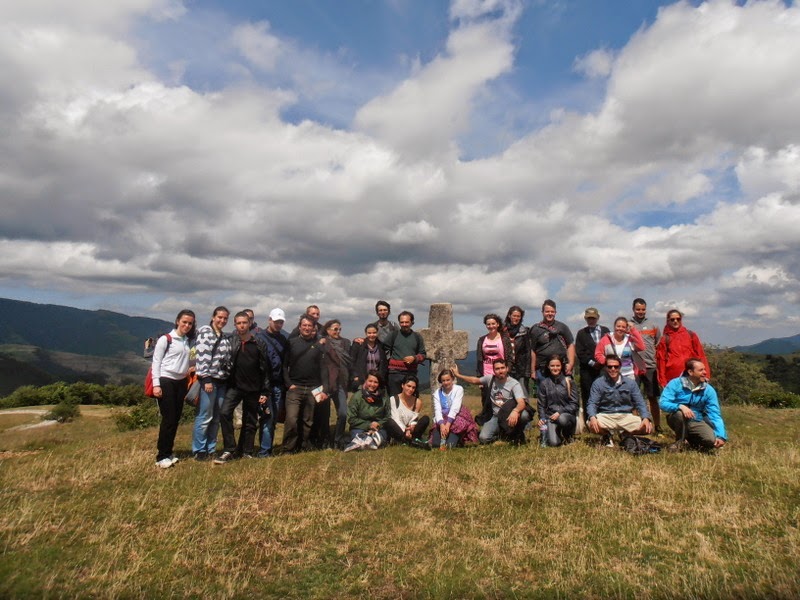 3 thoughts on “VIDEO DIARY: International Traveling University in Chiprovtsi 2015: New and Traditional Communities in Europe Between Past and Future: Program”