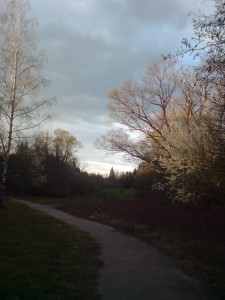 In order to fathom the heterogeneous essence of Environmentalism, we have to focus our mind on two opposite dimensions of this new philosophical, practical, lifestyle and worldview paradigm: as a new misanthropy, on the one hand; and on the other: on ‘green paradigm’ as a new type of humanism. The new green misanthropy considers the human species as a major danger for all life on earth: the main enemy of the human species is the human species itself. This leads to an absurd conclusion: to save humankind, we must destroy humankind. The opposite face, that of ‘green paradigm’ as a new humanism, and especially the fact that eco-humanism is not anthropocentric, because its fundamental value is diversity, are still not well understood. According to eco-humanists, the human species is not perceived as valuable in isolation, per se, but as part of the diversity of life in general. This view does not devalue women and men but gives a different type of value to humanity: human beings are not valuable as dictators dominating over everything else, but as part of a large family of interdependent organisms, symbiotically interconnected in a complex living system – the Earth, which is our only homeland: a common home of all people and all other life forms, an extended family, where the health of each member is important in its own way, mainly in its difference from others. This analysis also debunks many environmentalist myths, showing them to be inconsistent, contradictory and mutually exclusive. The main reason for their popularity is the lack of understanding of the value system of eco-humanism as a new paradigm that is based not on confrontation of ideas and judgments but on their paradoxical combination. Green values do not exclude anything: rather, they incorporate it into a new reading of the entire heritage of Western modernity and all other human cultures. New environmental logic is based on polycentrism and dynamic interconnection, which allows it to reconcile the irreconcilable in certain unexpected new ways within which emerges a new humanism of diversity and relationship.

The classic “green” unity of analysis and action message comes from the science, however, and more specifically the book begins with a female chemist – American Rachel Carson dedicating classic and landmark work “silent spring” of the great danger of pesticides. Because authorship of this first “green” book author seriously injured due to the fight against the foolish and ambiguities industrialism. At the same time another woman scientist and environmentalist with a huge contribution to the study of apes – British Jane Goodall suffers in campaigning for wildlife conservation – … And with the late 50′s and early 60 – ‘s “green” message has already started and thrives as a mass movement – in the new social movements …
Think globally, act locally and see: 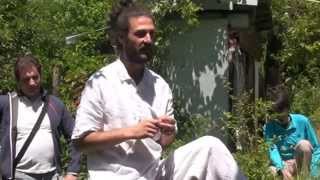 Filip KIRILOV – Lecture in the village of Zhelen: Visiting the Centre of the Trinoga (Tripod) Association for Sustainable Development, visiting the old school (Daskalovata Kashta), lecture on and demonstration of Biodynamic Gardening and Sustainable Agriculture: Filip KIRILOV. 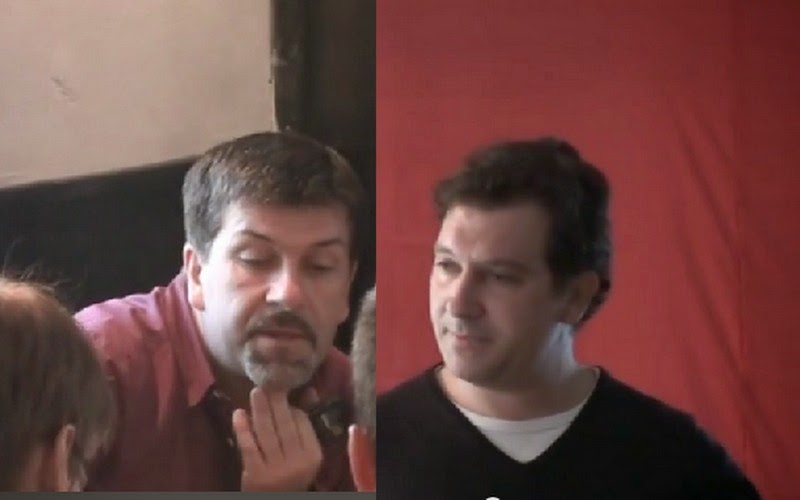 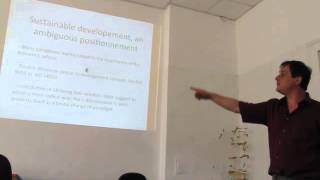 A Quick Introduction to Sustainable Development 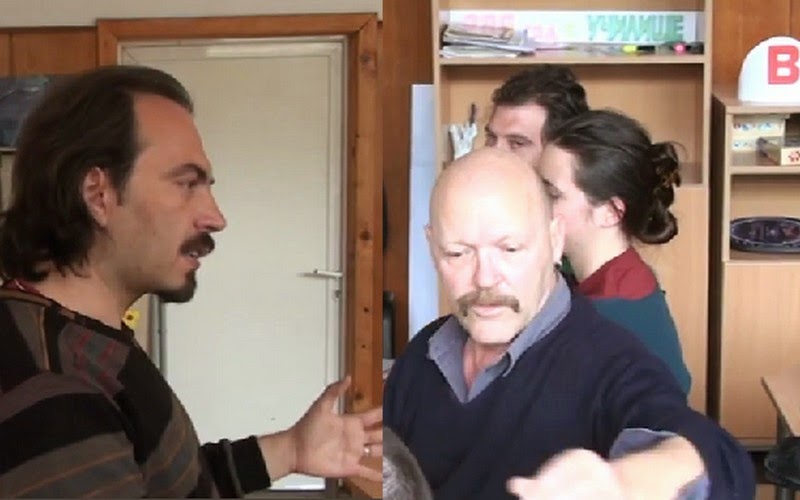 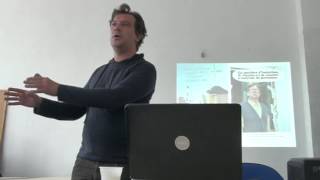 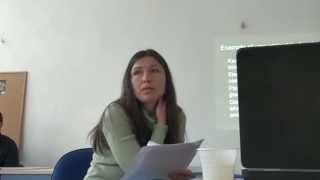 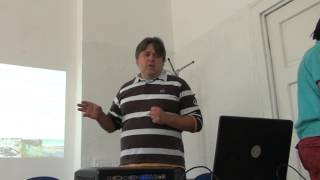 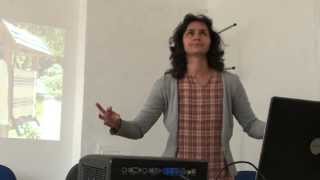 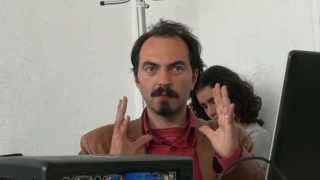 Think globally: HISTORY AND PRESENT OF GREEN MOVEMENT IN THE WORLD:

Radosveta Krastanova – Is it time for the future? Sustainable development and citizenship 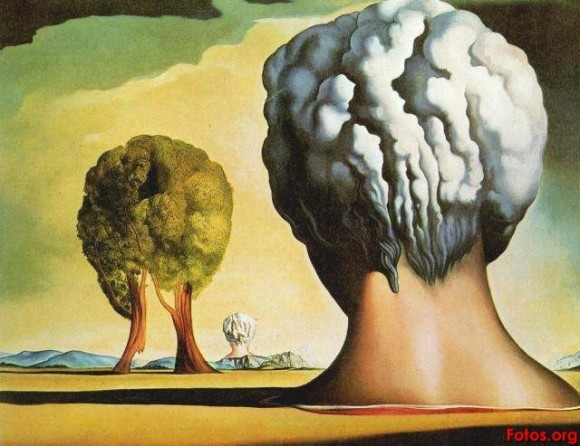